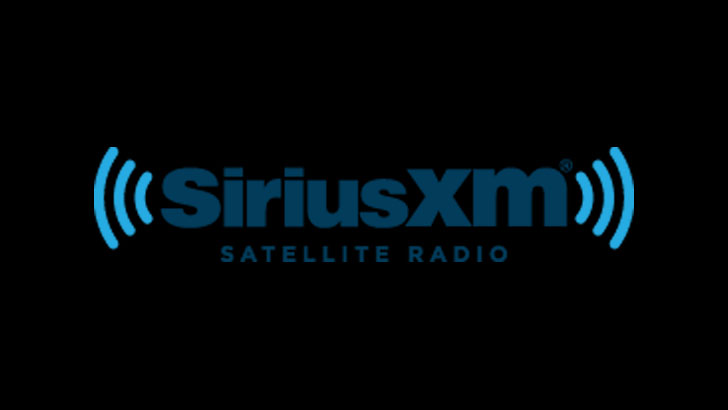 If HD Radio is in trouble, how about XM-Sirius?

If you haven’t been following stock prices – and you have to have a pretty strong stomach to do so – XM-Sirius stock is now trading at $0.54 and that was a 6% boost from Monday’s closing.

If that isn’t enough to keep CEO Mel Karmazin awake nights, how about this – the company has $1.1 billion in debt to be refinanced next year, and Merrill Lynch analyst Jessica Reif Cohen wrote on Sept. 29 that the real fear around Sirius is that it won’t get the three debt deals done.

With what’s happening in the economy, you think?

And if this wasn’t enough, the company is having cash flow problems due to the fact that it has been forced (as a condition of FCC apprval of the merger) to offer ala carte programming starting at $6.99 a month, plus its subscriber base has not been increasing per projections.

Karamazin saved much of his ire for competitors such as HD radio and Clear Channel Communications’ mammoth terrestrial radio network. He was also seriously irked by the idea that car makers might be forced to add HD radio to satellite radios.

In other words, HD Radio isn’t the only form of radio experiencing problems.